Create a Modern Orange and Teal Effect in Lightroom 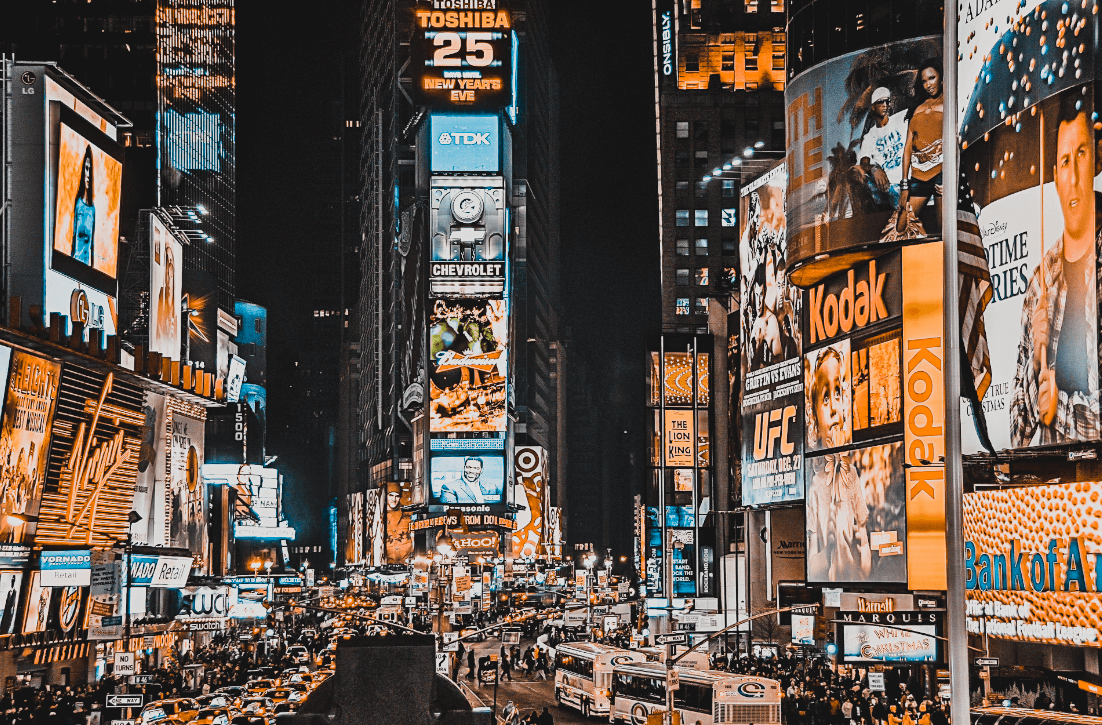 In this video I show you how to create a cool, modern Orange and Teal effect for your images using Adobe Lightroom.

If you prefer to read rather than watch, here you go …

The first step is to set up the basic edits. We start with the whites and blacks.

Open the BASIC settings panel and while holding the OPTION key on the mac (ALT key on Windows), adjust the WHITE slider. The image goes black, so slide it gently until some ‘patches’ begin to appear on the screen.

Now repeat this for the BLACK adjustment. This time the image goes white, so gently adjust until some patches appear.

Now we go to the tone curve and create a classic ’S’ curve.

You should have created 3 adjustment points roughly evenly spaces along the line.

Your line should loosely resemble the letter S tilted onto its side slightly.

Now to add the Orange and Teal effect.

Open the CALIBRATION panel and do this…

For both of these, pull down the saturation to somewhere like -60 or -70.

That’s it, you are done. If you want to fine-tune your image you can open up the HSL Panel and play with the Hue, Saturation, and Luminance of the individual colors.

You can also use an Adjustment Brush to fine-tune specific areas of your image. 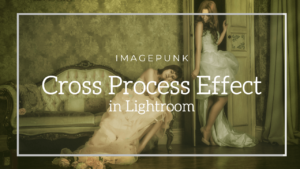 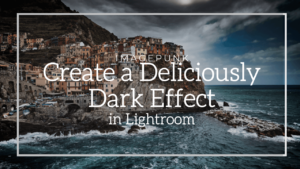 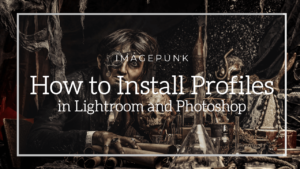 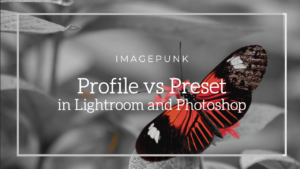